(traduction: Nobody goes to bankruptcy here)


Aquí Nadie Truena is an initiative to raise awareness to consume local products and services due to the crisis brought by # COVID-19.

We began to work with a group of restaurateurs to design a communication strategy in social networks and digital media. The consumption of local products is encouraged through online platforms, everything as a result of social distancing. The first part of this strategy consisted of communicating the union of forces between restaurateurs and merchants in the city, proposing to change companies in the same industry significantly. However, we quickly understood that the strategy focused on that business profile wouldn't be enough, so we began a public relations phase to give visibility to the union message. We managed to expand it to all local, national, and international business areas, thus uniting a large part of the population's shared benefit. As part of that strategy, we created a video to relate to all the people going through the same situation. We added a plan to share it on different digital media, which led us to go viral and turn #AquiNadieTruena into a trending topic in the first hours of its launch.

We are proud of the results, knowing that more than a thousand national and international businesses joined the initiative. They replicated the strategy model in different industries in other cities, such as Tijuana, Mérida, Monterrey, Matamoros, León, Mexico City, Culiacán, and Colotlán, one of the municipalities at the north of Jalisco, with an essential part of its inhabitants belonging to the Wixárika community. The movement even had an echo in Los Angeles, California, where migrant taqueros who mainly sell in food trucks joined the initiative, promoted by Esmeralda Sandoval. We continue to collaborate with the #AquíNadieTruena community actively. We want the initiative to be sustained beyond the crisis so that our consumption and collaboration culture is increasingly close and aware. 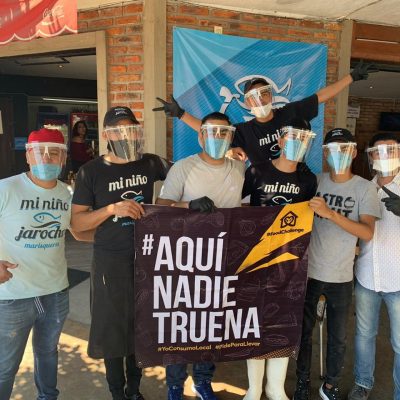 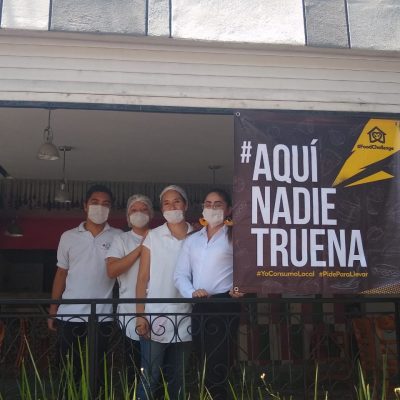 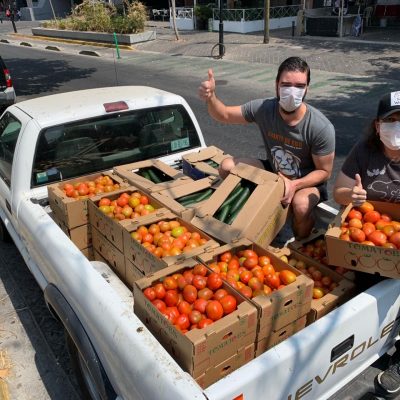 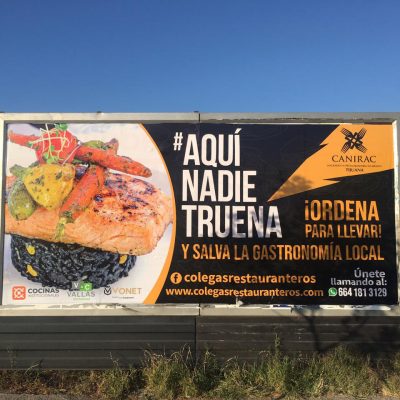 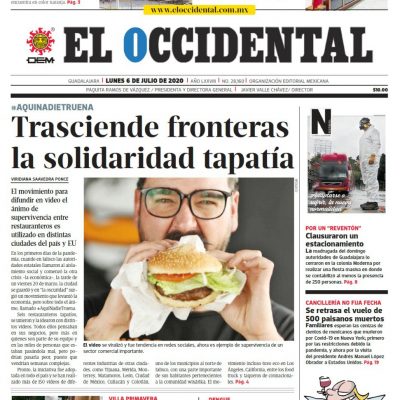 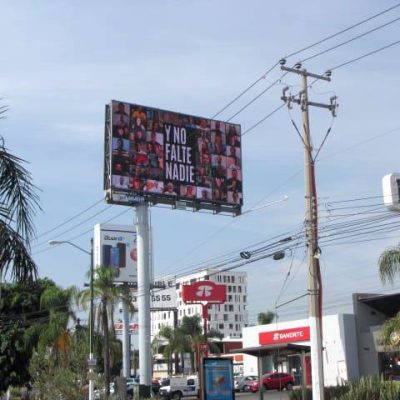